"This is going to be a good book!" - Joe Horlen 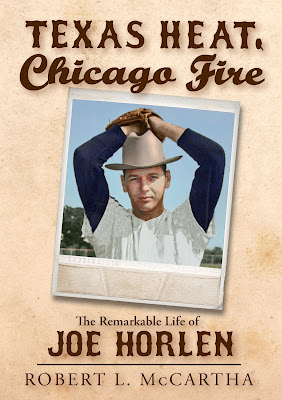 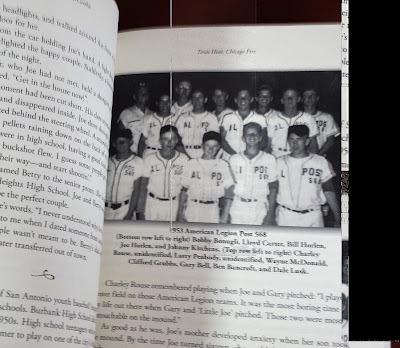 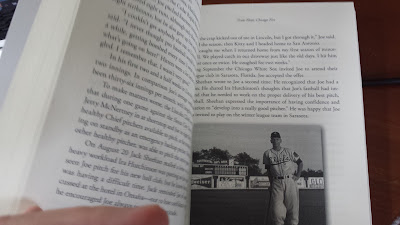 The Remarkable Life of Joe Horlen
From an early age, anyone who saw Joe Horlen play knew he was going to be a star.

His parents and sibling could see his passion for baseball. "Little Joe," as he was called by many, excelled in youth baseball. Growing up in San Antonio, Texas, Joe was given support and love by his proud family. His brother Bill, was his best friend and biggest fan. When Joe went on to help his team win the inaugural PONY League World Series in 1952, others began to notice too. Joe was a phenomenal pitcher.

Joe went on to win the College World Series with Oklahoma State University in 1959 and signed on to the Chicago White Sox the same year. He played in the minor leagues until the Sox called him up to the majors in 1961. The major league would hold surprising challenges for Horlen--and a family tragedy had the potential to derail his life...

Texas Heat, Chicago Fire is a labor of love that stemmed from dozens of interviews the author conducted over the years with Horlen. Horlen's warm personality and charisma confirmed everything Robert L. McCartha had heard about the pitcher. 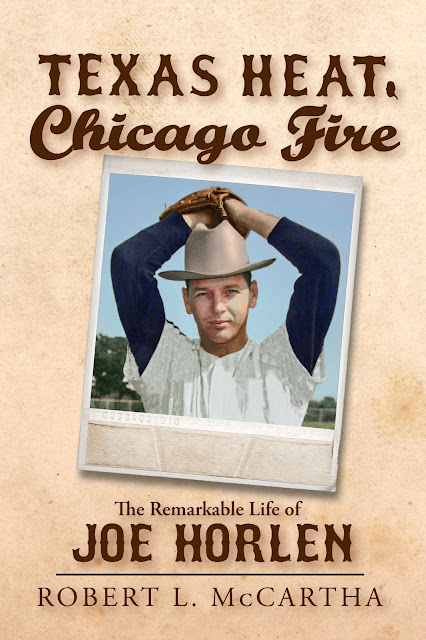 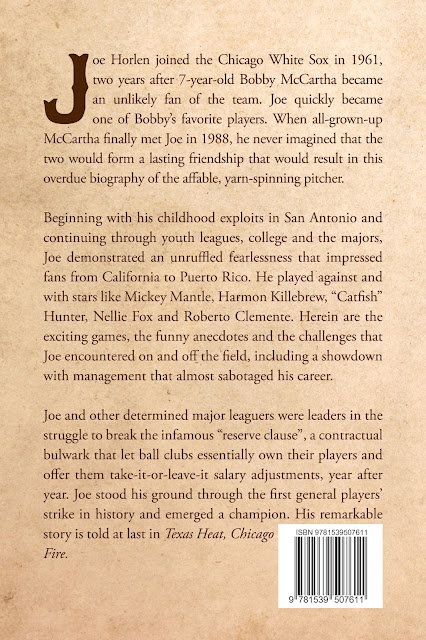 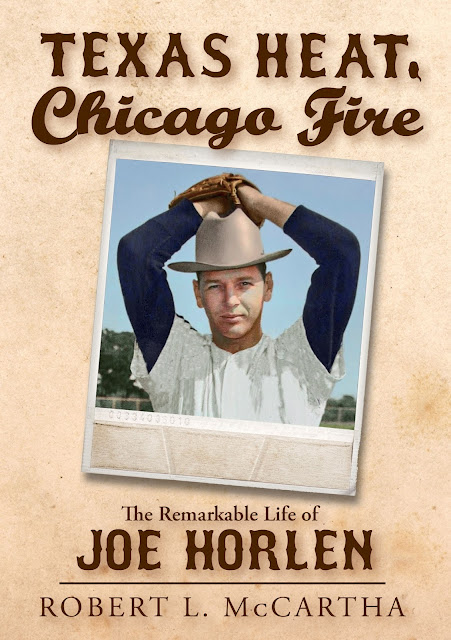 The Remarkable Life of Joe Horlen

Posted by Bob McCartha at 7:13 PM No comments:

The Remarkable Life of Joe Horlen

Posted by Bob McCartha at 11:54 PM No comments:

Walt Williams was a fan favorite wherever he played -- his enthusiasm for the game, unsurpassed -- and his hustle on the field, non-stop.    Walt provided an offensive spark his first year with the Chicago White Sox in 1967.  Had manager Eddie Stanky chosen to play"No-Neck" more often (instead of veterans Rocky Colavito and Ken Boyer during August/September of the 1967 American League pennant race) -- the final outcome that memorable season may have been very different. 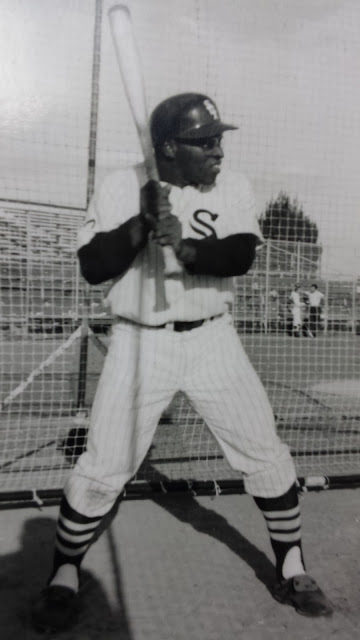 Posted by Bob McCartha at 7:04 AM No comments:

Jim O'Toole's big league career ended following his 10th season in 1967 with the Chicago White Sox.  He won 4 games while compiling a splendid 2.82 ERA through July that year before being sidelined with a shoulder injury.  On May 13, 1967,  Jim had tossed his 18th and final major league shutout. It was a magnificent 10 inning complete game 2-hitter. He struck out 11 batters, while walking just one.

A year ago, Jim kindly offered remembrances of 1967 regarding a book being compiled about teammate, Joe Horlen.

I got hurt early in the (pennant) race -- when Stanky said after I pitched a 2 hit 10 inning shutout -- He said, 'If you see a sanitary sock with a baseball tied above your locker, that means you're pitching that day!'
Posted by Bob McCartha at 12:38 PM No comments: 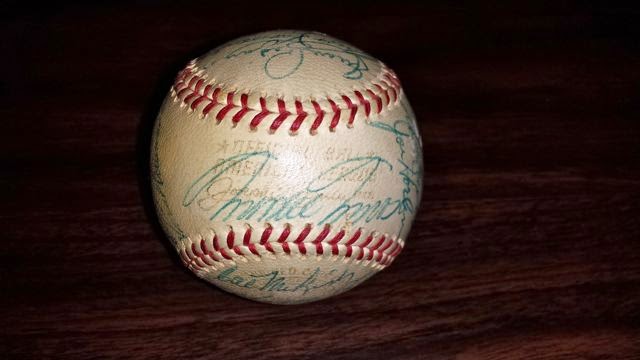 Posted by Bob McCartha at 9:54 AM No comments: